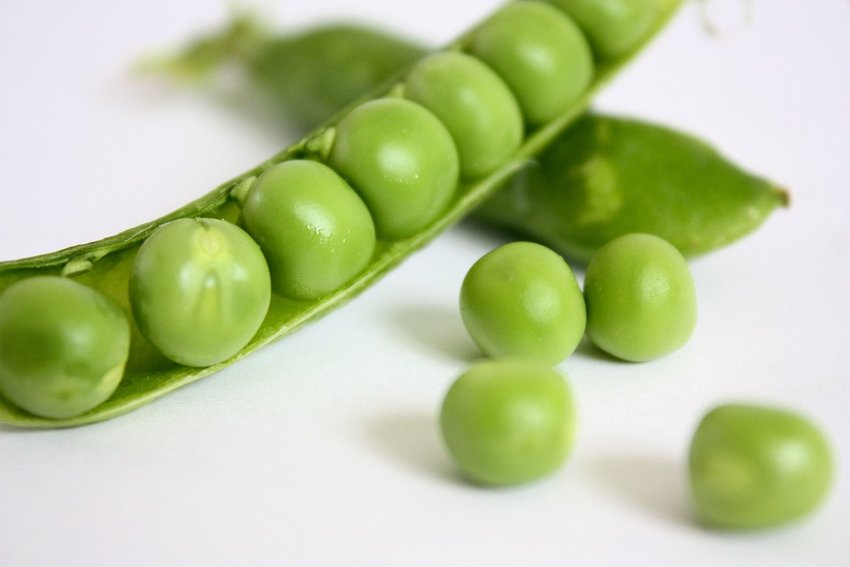 Bird of Smithfield is regarded by many as the place to go for beautifully executed British food served in one of the most convivial restaurant environments in London. Chef Patron Alan Bird’s recipe for pea soup is wonderful all year round and peas are one of the few vegetables that — unless you pick them yourself and cook within minutes — are actually better frozen. Alan was formerly executive chef at The Ivy.

In summer, this soup is sublime served chilled, and served hot in winter it is a delicious, heart-warming dish.

Add the vegetable stock, bring to the boil and simmer for 5-10 minutes.

Then add the peas and mint and bring back to the boil give it a good stir then remove from heat immediately.

To maintain the beautiful, rich & vibrant green colour, liquidise the soup until smooth then carefully strain through a fine meshed sieve into a container over ice. This will cool the soup down and help retain that colour.

Then taste and correct the seasoning and consistency if necessary. We serve this soup with a few peas in the bottom of the soup bowl topped with a spoonful of sour cream, pea shoots and a light drizzle of herb oil. It’s enjoyed equally served either hot or chilled.

Alan Bird is Chef Patron of Bird of Smithfield, his first solo ventures after a glittering career working in some of the finest restaurants in the UK. Alan is the former Executive Chef of the Ivy and Head Chef of Simply Nico. At the former he was responsible for producing what many regard as the benchmark for perfectly executed British classic dishes whilst at the latter he worked under the first British chef to gain three Michelin stars.