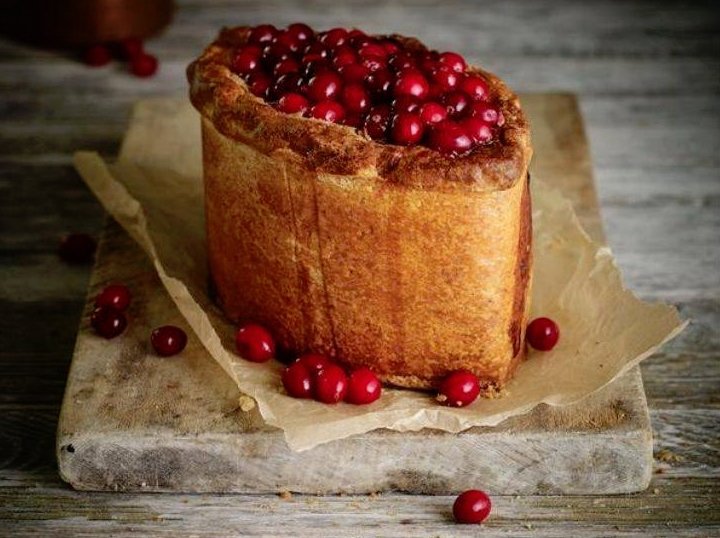 The inside track from one of Britain's most highly acclaimed independent pie makers, Robert Corrigan, founder of Mr C's Pies.

What's the secret of a good pie?

The most important part of any pie is the pastry. Bad pastry equals bad pie. Of course the filling is very important too. However good fillings can stand alone. But good, even great, fillings make poor pies with bad pastry.

Our pies, like those of the Melton Mowbray, are made with 50 per cent filling and 50 per cent hot-water pastry. It is also very important to get the ratio of fat to meat correct as too much fat will cause the pastry to burst. Too little and the filling will be dry.

What sort of cuts of meat do you use in your pies?

We use a mixture of different cuts, using underused meat of the highest quality. Hotels and restaurants use all the prime cuts but steer clear of the rest of the animal. Pies help farmers and butchers to use more of the animal.

Our pies are made using traditional ingredients. We tap into a rich heritage of top-quality pie making.

What are some of the best ways to serve and eat a pie?

Cold cutting pies are always best served at room temperature to gain maximum flavour from the meat and the pie as a whole. These pies are perfect for buffets, weddings, picnics, shoots or days out fishing. They are best served with pickles, chutneys, cheese, salads and fruit compotes.

Do you have any new combination of flavours in the pi(p)e-line?

We are assembling our summer collection now, which will include a Scottish salmon and smoked salmon charcuterie and a duck and quail egg pie for Easter.

If contestants had to make a pie on The Great British Bake Off, which one would provide the biggest challenge?

The GBBO pie challenge is very daunting. The contestants need to get all the elements right, including the seasoning to pull off the perfect bake. Not easy under TV pressure!

Is the traditional art of pie making alive and well in Britain today?

Yes, indeed. With the help of The Scotch Pie Club and The British Pie Awards (held in March in Melton Mowbray) the quality and standard of pies and pie making is safe. Our pies are made using traditional ingredients — organic flours, top-quality lard and pork jelly. We tap into a rich heritage of top-quality pie making.

Nick Wyke is a Times journalist and food writer responsible for developing a range of creative and interactive content from commissioning food and wine video series, building communities through social media, and organising live cookery hangouts. His work at Times Food across digital platforms has been shortlisted for the Guild of Food Writers New Media Award. He is passionate about colourful seasonal food cooked simply, inspired by Britain's booming food start-up scene and likes his G&T with lots of lime.